James Jordan left Ireland and landed on the shores of the New World in the late 1760s, having survived a treacherous sea voyage of six-to-eight weeks, during which time he had to endure cramped quarters and seasickness while facing the ever-present threats of shipwreck and piracy.  His relief at finally setting foot on American soil was soon replaced by the trepidation of being in a strange land not knowing what the next day would bring.

Like many new immigrants, James sought out acquaintances, friends or relatives from the old country who had crossed the ocean earlier.  His ultimate destination was the Scots-Irish communities in the mountains of western Virginia, where his fellow countrymen had chosen to live and where he might find friendly faces and familiar customs.

Around 1770 James settled on the banks of Sinking Creek, some three miles southwest of present-day Williamsburg in Greenbrier County, West Virginia. Over the course of the next five decades he and his descendants would be major players in the settlement of Greenbrier, Kanawha and Cabell Counties.

While many researchers have traced their family tree back to James and his wife Sarah, most work has focused on post-Civil War family members. This website concentrates on the early Americans—the children and grandchildren of James and Sarah Jordan—with data on a few great-grandchildren thrown in for good measure.

Irish heritage with Scottish roots? What do we know? What does our DNA tell us?

❓
Did you know
It all started with the Grahams!

All Birth Records, Marriage Records, Death Records, and Obituaries on this website found in one place!
Discover

The Jordan dynasty in America begins with James, Sarah and their many children. These pages contain dozens of stories and identify hundreds of descendants throughout the country. Start your research here, and enjoy your journey!
Join Us

Trace your Jordan ancestors as they moved from Greenbrier to Kanawha (Cabell) county in the late 1700s and then settled in Indiana during the first half of the 1800s.
Dig in

Search for your grandparents, great-aunts and distant cousins. If their story is here, this index will help you find it.
Search

These records show all Jordans found on the Personal Property Tax lists of Greenbrier, Kanawha and Cabell counties, (West) Virginia, during the late eighteenth and early nineteenth centuries.
Collect

Welcome to the Website for the Family of James and Sarah Jordan! 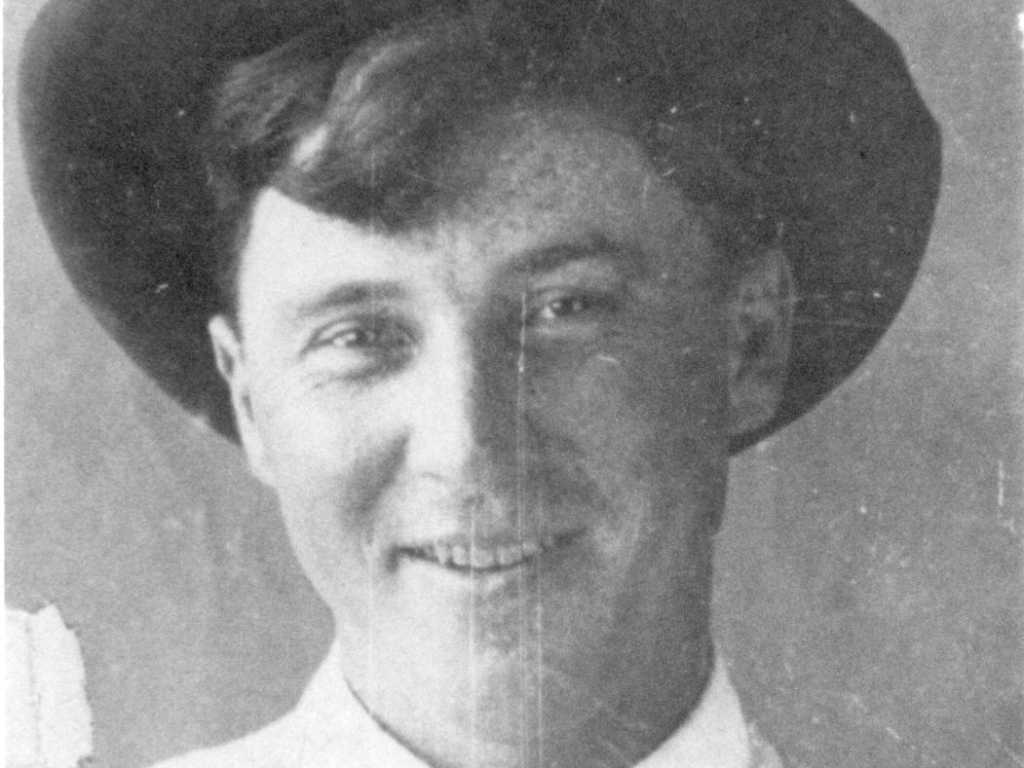